Hello, this is Sakamoto from the SRE Department. I run at least one full marathon every year, but unfortunately, I couldn't make it in 2020. I managed to run under 90 minutes (89 minutes) in the half-marathon held just in February, and I was aiming to run under 3 hours and 10 minutes this year but, unfortunately, there was nothing I could do.

I was not particularly interested in participating in track events as I did not run as part of my club activities, so I only had a goal of running a total distance for the year, and as of mid-December as I write this, my goal is 2591km. Last year's goal was 2724km, so I'm hoping to improve on that.

And without further ado, we've been using Kubernetes at Chatwork since 2016, at that time the EKS was not in existence, we were the early adopters of Kubernetes, so we used a tool named kube-aws to host and run Kubernetes on EC2, but we migrated to EKS this year.

I'd like to introduce the tools that support Kubernetes for Chatwork (2020 version). The tools are not the command-based tools, such as kubectl and helm, but rather tools that run as applications in Kubernetes and support the application of services. 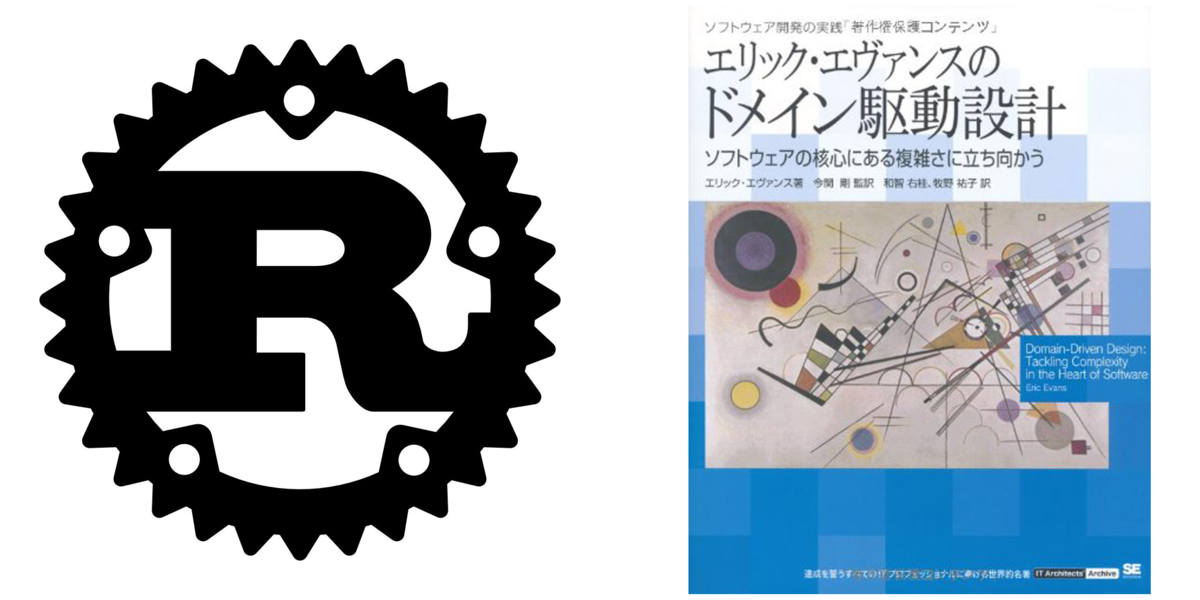 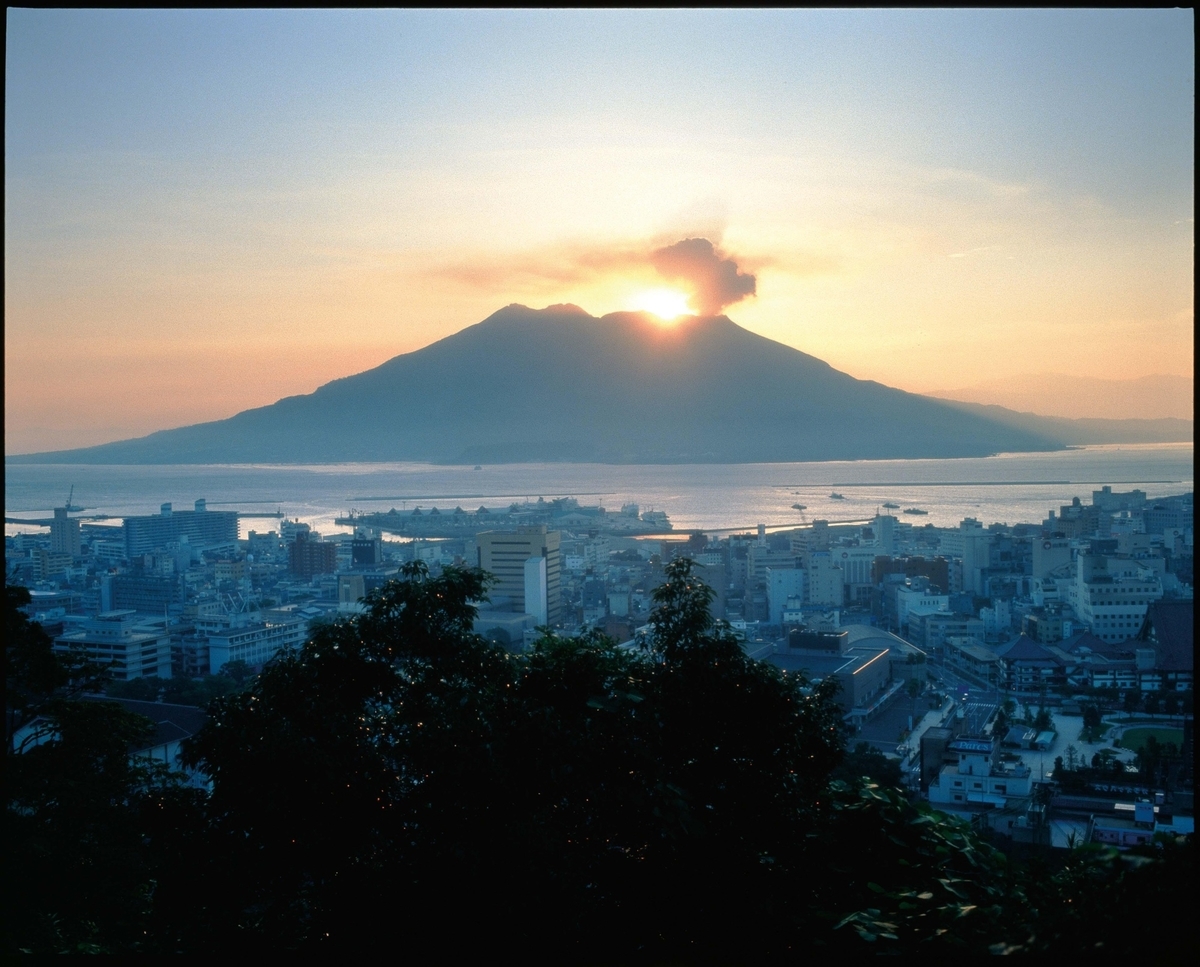